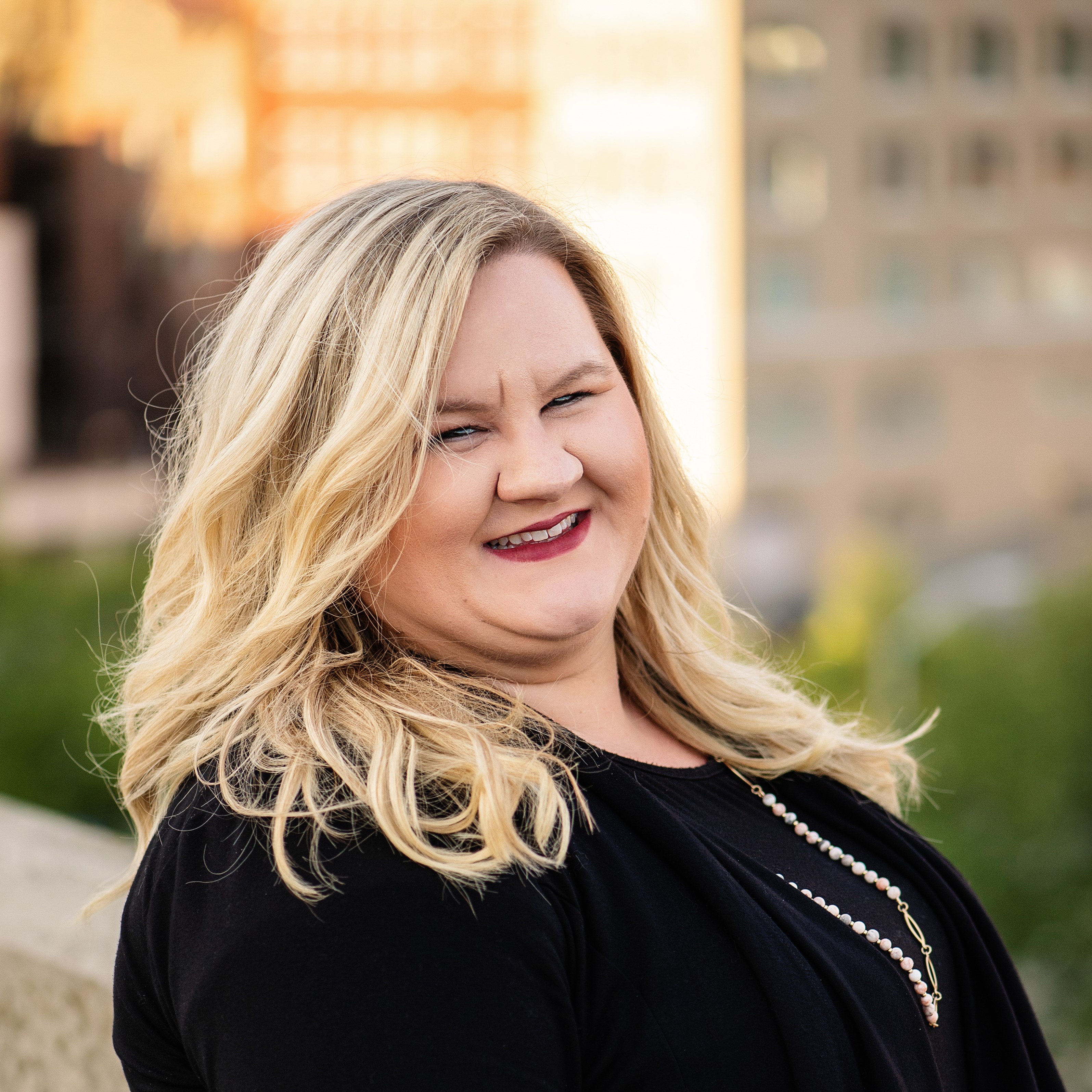 Thank you for contacting us, we'll get back to you shortly.

Sorry, we are unable to send your message at the moment. Please try again later.

Raised in East Millinocket, Ashley moved to Bangor in 2009 to pursue her education. In 2013 she graduated from Husson University with her B.S. in Business Administration, but then chose to remain in Bangor to build her career. She’s found a home here in the Bangor Region, and now has opportunity to help others do the same! She is proud to be a part of the Chez Renee Team at Realty of Maine. Real Estate is an industry where her entrepreneurial spirit and commitment to service is able to thrive.

“We are out-of-state buyers (i.e., from away) seeking to transition our family to Maine. We already own a parcel in Maine that we plan on building upon and retiring to in the coming years. However, for now, we wanted a reasonable low-maintenance place near our forest property that we could use to  begin our transition by summering in Maine. Our personal/work situations are not simple as we have many constantly shifting variables. Many real estate agents would erroneously peg us as ‘shoppers’ rather than ‘buyers’, and not worthy of their time. Ashley, however, was most patient with us throughout our process. We found a house in area that is relatively close to our land. It was a smaller house, but it would do until we could build on our forest property. Ashley went absolutely above and beyond for us. She took extra photos of the property that were not available online and helped us put in an offer. After it was accepted, Ashley once again stepped in and represented us during the home inspection. Everything proceeded smoothly until the “1st draw lead test” came back with alarmingly high levels of lead that were not revealed in the well water (ALWAYS pay the ~ $60 for this 1st draw lead test, especially if you have children). This is when we discovered that lead solder was used on copper pipes until about 1986 per the EPA (not 1972 or earlier). Replumbing an entire house from out-of-state was a hassle and an additional expense we were not expecting. Ashley provided sound advice and insights that we reflected upon before deciding to unfortunately walk away from that contract. Shortly thereafter while searching for homes build after 1986 (re: no lead), another house priced to sell came on the market in the same area. Once again Ashley jumped into action, visited the home and provided us with additional photos, video, and information that we needed. It was perfect so she immediately helped us put in an offer at the asking price, only to find out it went under contract to a cash buyer within a few days of being listed. This was no fault of Ashley’s because even the seller’s agent urged the sellers to ask the THREE buyers for “highest & best” offers, but the sellers refused. It just wasn’t meant to be. So without a means to enjoy our forest property in Maine and the summer wasting away, we decided to go an entirely different direction and purchased a small rustic camp that was for sale adjacent to our forest. Despite what was no doubt a disappointing commission, Ashley cheerfully helped us buy this little camp, and was even able to help us close early! The highest praise we can give Ashley is that we would not hesitate to do business with her again. If you are looking for a camp, house, or land in the greater Bangor area all the way out to Millinocket, do not hesitate to contact Ashley! She is one in a million!”

Listing data is derived in whole or in part from the Maine IDX and is for consumers' personal, non-commercial use only. Dimensions are approximate and not guaranteed. All data should be independently verified. © 2021 Maine Real Estate Information System, Inc. All Rights Reserved.

Please provide your name and email

Thank you for contacting us, we'll get back to you shortly.

Sorry, we are unable to send your message at the moment. Please try again later.